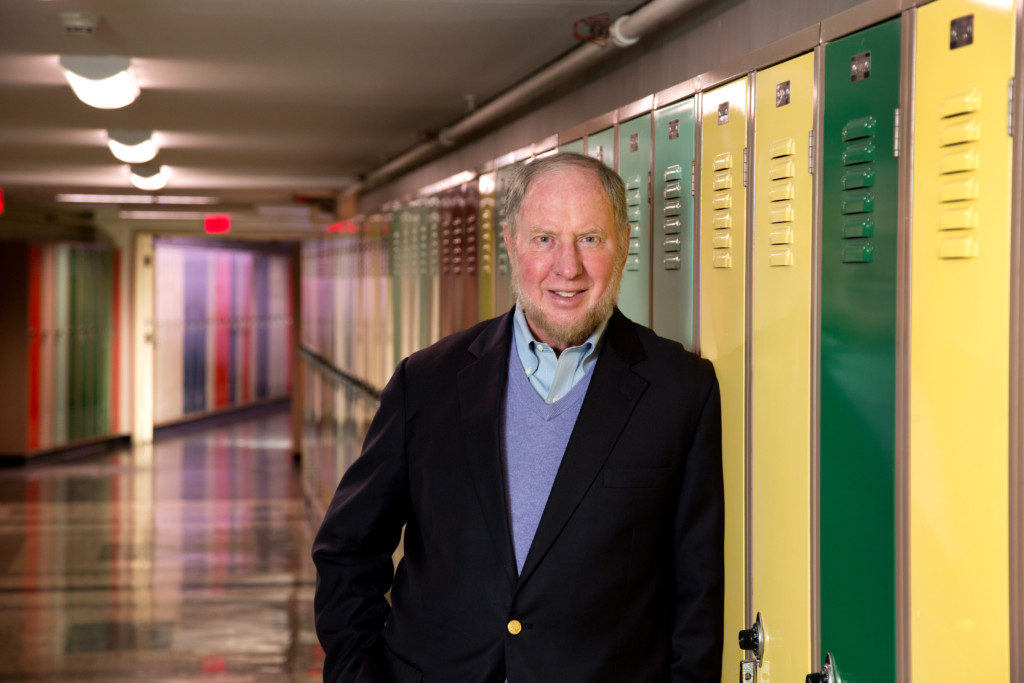 ROBERT D. PUTNAM is the Malkin Research Professor of Public Policy at Harvard University, having retired from active teaching in May 2018. Raised in a small town in Ohio, he was educated at Swarthmore, Oxford, and Yale. He is a member of the National Academy of Sciences, a Fellow of the British Academy, and past president of the American Political Science Association. In 2006 Putnam received the Skytte Prize, the world’s highest accolade for a political scientist, in 2013 President Barack Obama awarded him the National Humanities Medal, the nation’s highest honor for contributions to the humanities, for “deepening our understanding of community in America,” and in 2018 the International Political Science Association awarded him the Karl Deutsch Award for cross-disciplinary research. He has received sixteen honorary degrees from eight countries, including in 2018, the University of Oxford.

Raised in a small town in the Midwest and educated at Swarthmore, Oxford, and Yale, he has served as Dean of the Kennedy School of Government. The London Sunday Times has called him “the most influential academic in the world today.”

Professor Putnam has written fifteen books, translated into twenty languages, including the best-selling Bowling Alone: The Collapse and Revival of American Community, and more recently, Our Kids: The American Dream in Crisis, a groundbreaking examination of the growing opportunity gap. Putnam’s 2010 book, American Grace: How Religion Divides and Unites us, co-authored with David Campbell of Notre Dame, won the American Political Science Association’s 2011 Woodrow Wilson Foundation Award for the best book on government, politics, or international affairs. His earlier book, Making Democracy Work, was praised by the Economist as “a great work of social science, worthy to rank alongside de Tocqueville, Pareto and Weber.” Both Making Democracy Work and Bowling Alone are among the most cited publications in the social sciences worldwide in the last half century.

Putnam consults widely with national leaders, including the last three American presidents and the last three British prime ministers. He co-founded the Saguaro Seminar, bringing together leading thinkers and practitioners to develop actionable ideas for civic renewal. His earlier work included research on comparative political elites, Italian politics, and globalization. Before coming to Harvard in 1979, he taught at the University of Michigan and served on the staff of the National Security Council.

His 2015 book, Our Kids, examines the growing class gap among American young people and the implications for social mobility. A New York Times best seller, Our Kids is a rare combination of individual testimony and rigorous evidence that should initiate a deep examination of the future of our country.

He has just completed a study of broad 20th century American economic, social, political, and cultural trends, entitled “The Upswing: How America Came Together a Century Ago and How We Can Do It Again.”